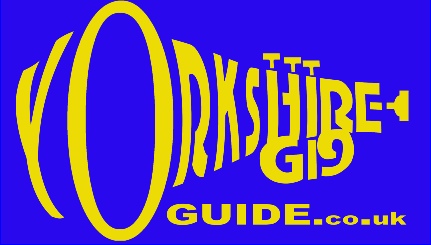 'On The Edge' Festival, Temple Works

Bradford (In support of Scars On 45)

Kascarade will be performing in support of fellow Bradford band Scars On 45 fresh from their mammoth tour of the USA and appearance's on American TV shows such has Tonight with Jay Leno. Also making up the line up are FOLKS  performing off the back of their recent European tour performances in support Noel Gallagher's High Flying Birds. This is a guaranteed quality night of live music with three great acts on show all for £9 a ticket. A really great night in store for the Bradford Music scene!!

Get your tickets Here>

Kascarade Live on the 'Underground Stage' 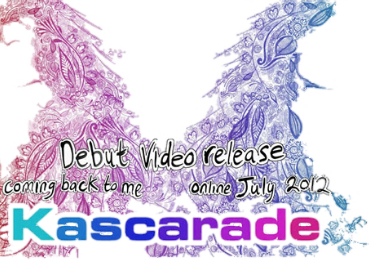 about their new video and single ‘Coming Back to Me’ and

Just off Thornton Road in Bradford lies a large slab of old mill standing tall and deep by day its floors full of small industry. By night it is transformed, its labyrinth of twisting corridors and rooms become the lair of that most magical and mystical creature the British Urban Band. 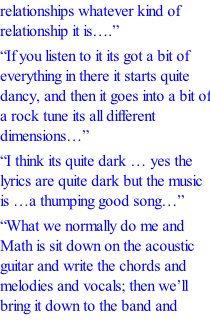 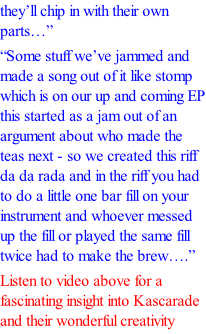